Top Free Websites to Store And Share Your Images Online 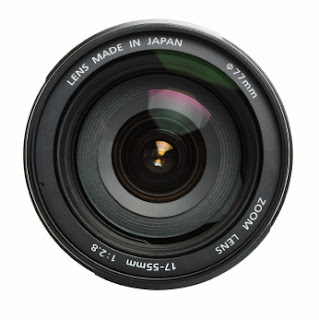 Professional camera users and those who use cameras store their images in their memory storage. But when it comes to share images online what you do ? There is better option to upload them on web and share with anyone. The way you do your online tasks sometime it needs to upload image and share it with friends. To get easy access upload it to image hosting sites that is way better to share image with more features and customization. Now there are plenty of websites on web provides this service but in that few are best and free. To store and Share image online at free of cost is deal ! Today, i am going to list out the top and free websites that provides online storage and customization too. Websites to Store and Share your Photos Online (1) Flickr.com  Flickr is biggr,spectaculr,wherevr,forevr  ! Confused? Lets go in detail. biggr : It is bigger because it provides the 1 TB Free Online Storage to save your photos online ! Yes,1 TB (terybyte) .It means that you
Post a comment
Read more

How to Use-Install Theme In Rainmeter 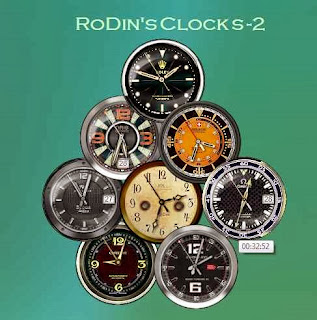 Installing Skin/Theme Using Rainmeter in Windows  Note: To Use Skin Pack first install Rainmeter ( Download From Here ) (1) In case you have .rmskin file If the skin is in the .rmskin format. Double-click the .rmskin file, click Install. (.rmskin) is the rainmeter skin format. (2) In case you have .zip file Unzip the downloaded Rainmeter skin  by right-clicking on the file and selecting the "Extract" option. After the extraction is complete, copy the folder to the Rainmeter "Skins" folder that is located in your program files. Skins Folder Location:  Windows XP  C:\Documents and Settings\YourName\My Documents\Rainmeter\Skins   Windows 8/7/Vista  C:\Users\YourName\Documents\Rainmeter\Skins   How To apply skin : Finally, right-click the Rainmeter Windows Notification area icon and select  Refresh all . The new skins will now be available to load from the  Manage  window or  context menus . Customization : Not needed But n
Post a comment
Read more 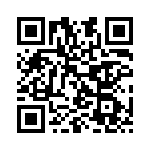 Q.What is this ?   ans : Yes, it is QR Code.  Q: For what it is ? ans: QR code stores information about Products, information of anything ,URL in this picture format. Q. how read QR code ?  ans:You need QR code scanner for this. Read this article for QR code scanning using smartphone You can change your smartphone into powerful QR code, Barcode, and data matrix scanning Utility. There are various application available using which you can interact with QR codes and read them. Here is guide about how to scan QR Codes using Android and ios smartphones.You can download from play store and Apple App store.There are lots of applications but here i have listed best and free applications. Download this application in Your smartphone and scan QR code on the go ! Have a look. QR Code Scanner/ Reader For Android  (1) QR Droid - Free Download From Google play - A tap on the Menu button acts as a Home button to bring you to the top of the menu tree.  - Intuitive, more
Post a comment
Read more 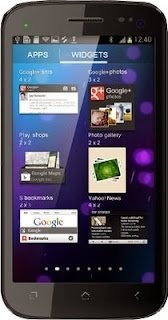 Micromax is a great phone for those who want a full feature experience within a budget. The manufacturers have managed to create budget phones with high end features that should prove to be quite a competition for the established players in the smart phone business. Micromax Has Various models in Canvas Series.They all are differ from each other and according to it's spec ,i have listed them all and compared here. Have a look on it. Currently there are 11 models in canvas series. Also read : Micromax Canvas Turbo launched : check out Features                 Micromax Android mobiles Below 5000 INR Micromax Canvas 2 A110 Android : 4.0 Ice cream Sandwich Processor : 1 GHz Dual Core RAM : 512 MB RAM Display : 5 Inches Primary Camera : 8 Megapixes   Secondary Camera : 0.3 Megapixes    Battery : 2000 mAh Price : 9785 INR  @flipkart  Micromax Canvas HD A116 Android : 4.1.2 jelly bean Processor : 1.2 GHz Quad
Post a comment
Read more 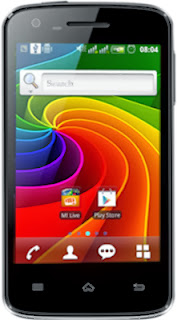